The discovery of ruthenium

The discovery of ruthenium

Ruthenium is the least abundant platinum group element in the earth's crust, and it is also the last platinum group element to be discovered. It was discovered more than 100 years after platinum and 40 years later than the rest of the platinum group. However, its name was proposed as early as 1828. At that time, the Russians discovered platinum deposits in the Urals. Ossan, a professor of chemistry at the University of Tartu, first studied it and believed that in addition to platinum, there were three new elements. Ossan sent a sample of the new element he had isolated to Bezierius, who believed that only one of them, pluranium, was a new metal element, and the rest were a mixture of silica and oxides of titanium, zirconium, and iridium. 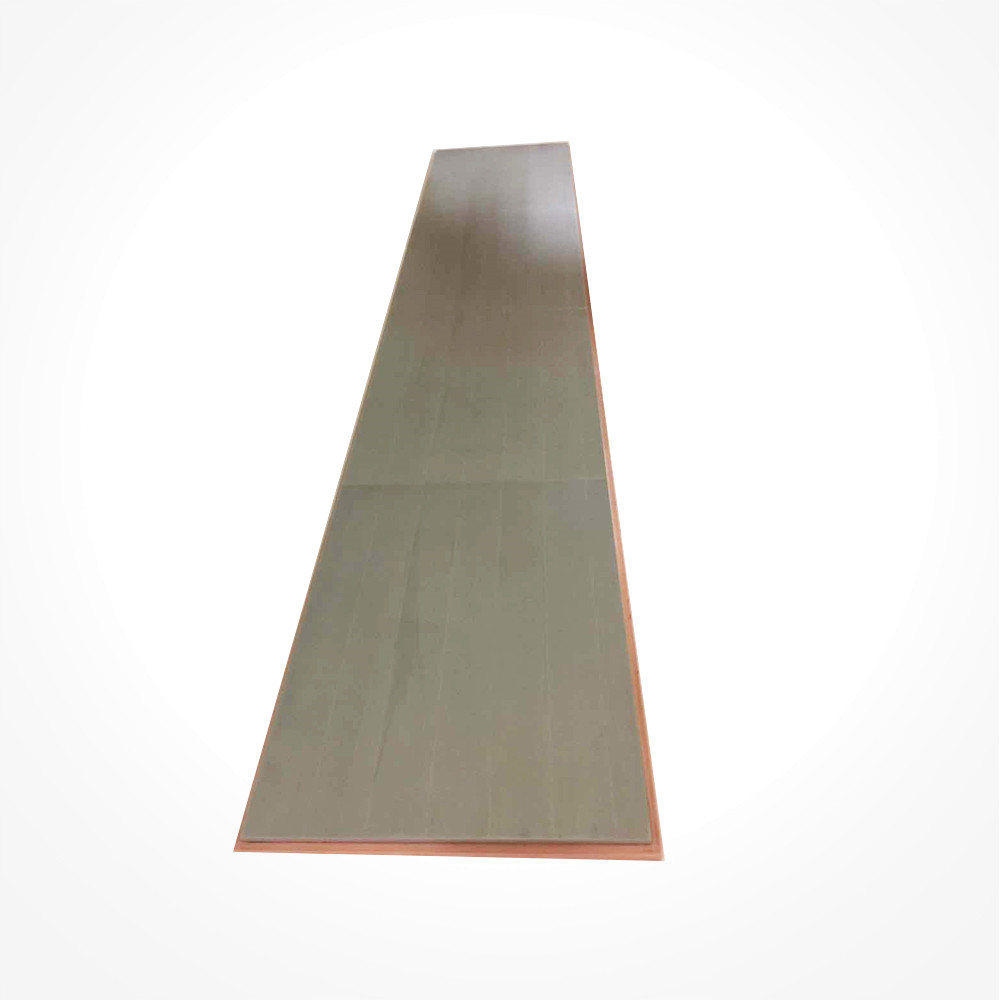 In 1844, Klaus, a professor of chemistry at Kazan University, re-studied Ossan's analytical work and affirmed that platinum ore did indeed have a new metal in the residue, so he named it after Ossan's ruthenium in honor of his native Russia. , and the element symbol is set to Ru.
After Klaus obtained the new metal ruthenium, he also sent samples to Bezelius for advice. Bezelius considered it to be impure iridium. In Russia, a special committee composed of several members of the Academy of Sciences reviewed the results obtained by Krauss and confirmed his findings.