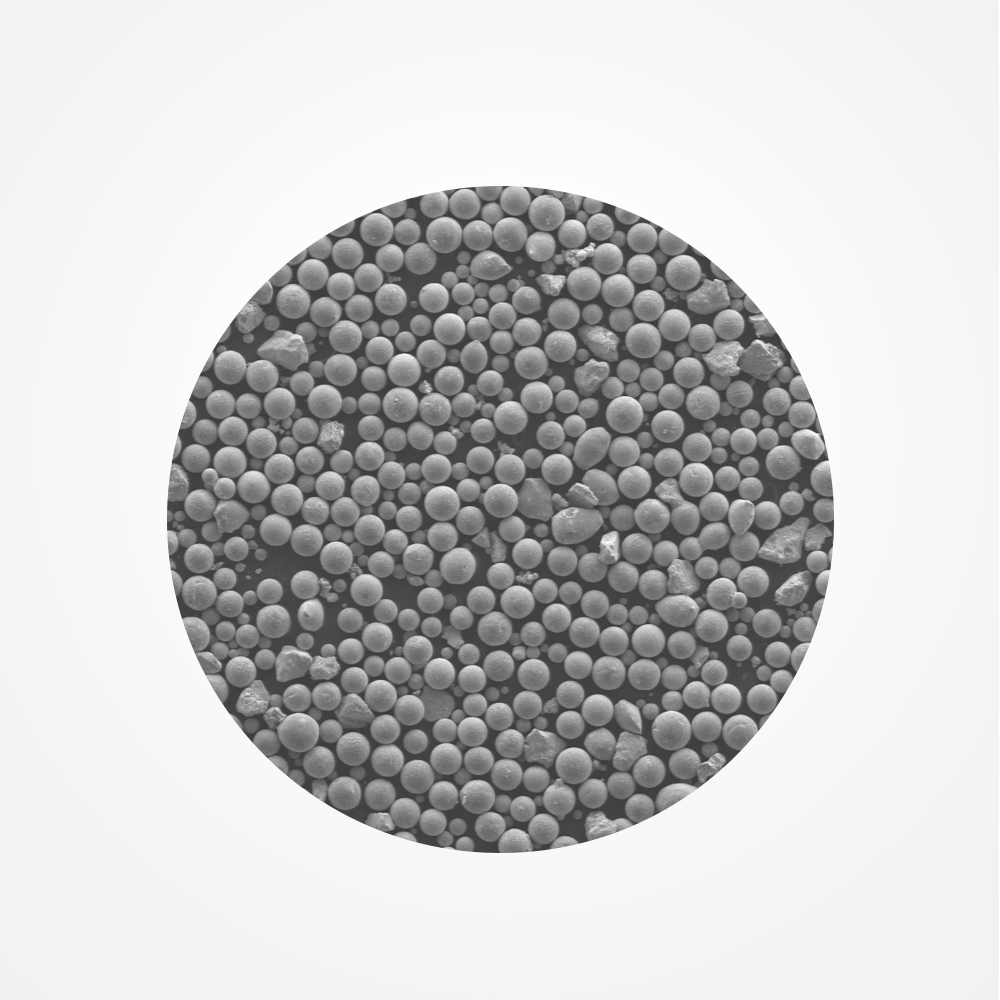 The products of quality Spherical vanadium powder are divided into primary products, secondary products and tertiary products. Primary products include vanadium-bearing minerals, concentrates, vanadium slag, spent petroleum refining spent catalysts, spent catalysts and other residues. Secondary products include vanadium pentoxide and can also be a useful industrial product, namely a catalyst for the production of sulfuric acid and a catalyst for petroleum refining. The tertiary products include ferrovanadium, vanadium-aluminum alloy, molybdenum-vanadium-aluminum alloy, silicon-manganese-vanadium ferroalloy and vanadium compounds, of which ferrovanadium is the most important vanadium material, accounting for 85% of vanadium consumption.
The quality Spherical vanadium powder is an important alloying element mainly used in the steel industry. Vanadium-containing steel has excellent properties such as high strength, high toughness and good wear resistance, so it is widely used in machinery, automobile, shipbuilding, railway, aviation, bridge, electronic technology, national defense industry and other industries. 85%, the steel industry accounts for the largest proportion of vanadium use. The demand in the steel industry directly affects the vanadium market. About 10% of the quality Spherical vanadium powder is used to produce titanium alloys for the aerospace industry. Vanadium can be used as a stabilizer and strengthening agent in titanium alloys, which makes titanium alloys have good ductility and plasticity. In addition, vanadium is mainly used in the chemical industry as a catalyst and a colorant. Vanadium is also used to produce rechargeable hydrogen batteries or vanadium redox batteries.