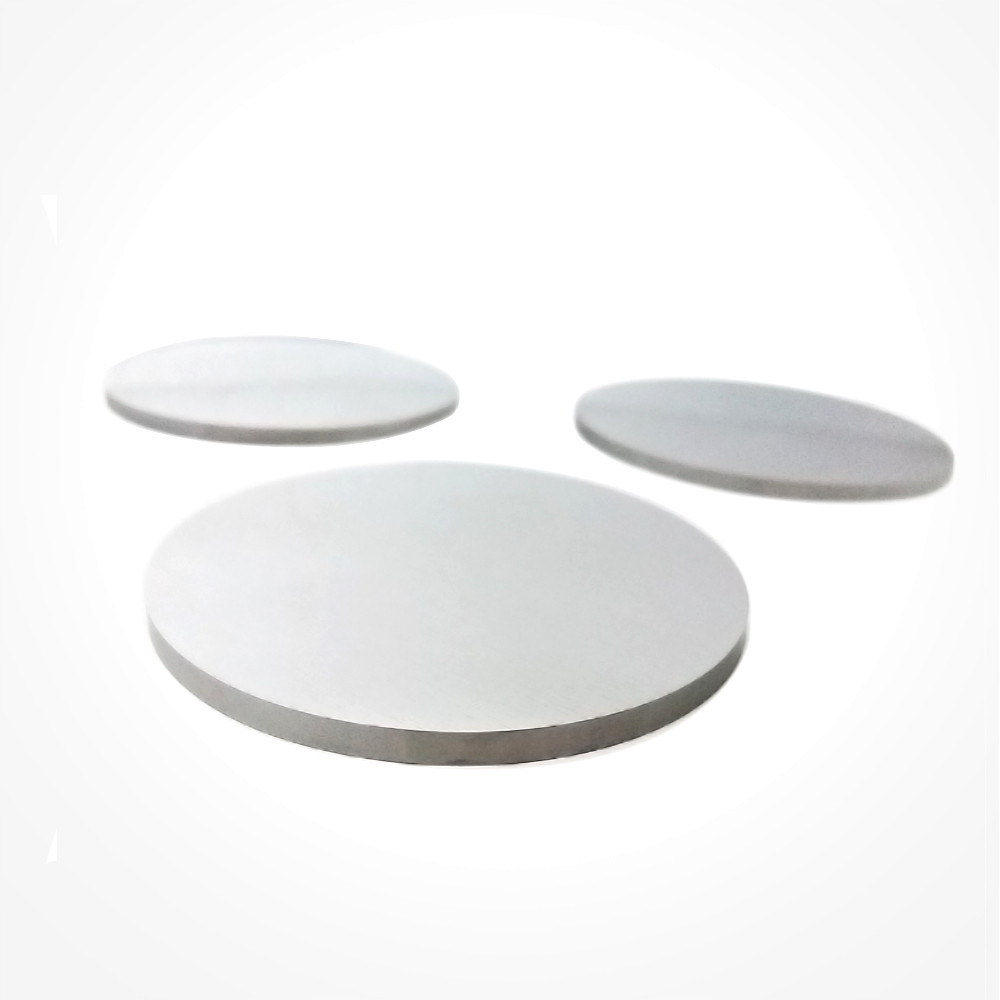 Rhenium has high electron emission properties and is widely used in radio, television and vacuum technology. Rhenium has a very high melting point and is a major high temperature instrument material. Tungsten-rhenium thermocouples do not soften at 3100°C. Alloying tungsten or molybdenum with rhenium increases ductility. Alloys of rhenium and rhenium can also be used as electronic tube components and ultra-high temperature heaters to vaporize metals. Rhenium is used as a high-temperature coating on rockets and missiles. Instruments and high-temperature components used in spacecraft such as heat shields, arc discharges, and electrical contactors require rhenium.